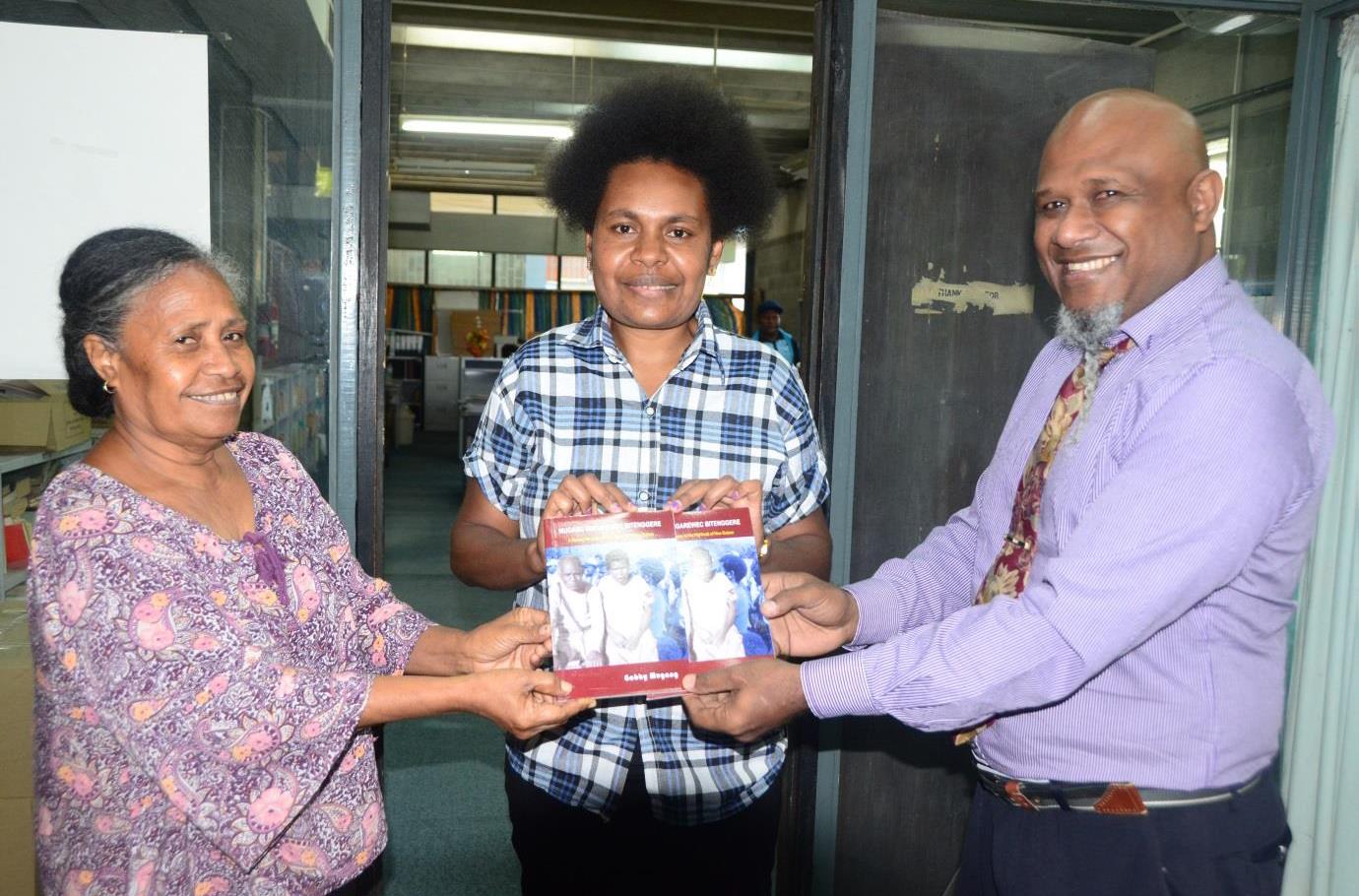 Ms. Mugang shares her grandfather’s legacy in her first ever book which was published in 2018. The author of Mugang Mugarewec Bitenggere, approached MSL’s Acting Librarian, Mr. Lote Lisania and his team, to include copies of her book in the Niugini Collection, for young Papua New Guineans to read and learn about the experience of a pioneer Papua New Guinean Lutheran missionary in PNG.

Mr. Lisania said that this was a good opportunity for Ms. Mugang to share her grandfather’s story and his experience with the Michael Somare Library and the students who will haveaccess to the book. He described the donation as a wonderful gesture, because Papua New Guineans rarely have our local authors writing stories about local experiences in the country.

He added that, while Ms. Mugang is working on her other books, it would be great to invite her back to the Michael Somare Library to share her own experience in writing her first book – most importantly, her journey as a Papua New Guinean author – with the students who might be interested in her journey as well.

The book, “Mugang Mugarewec Bitenggere” is about Ms. Mugang’s grandfather, a pioneer missionary to the Highlands of New Guinea, particularly Jiwaka Province, and is said to be the first Papua New Guinean Lutheran missionary book to be written. It took Ms. Mugang four years to compile and write the biography of her grandfather. 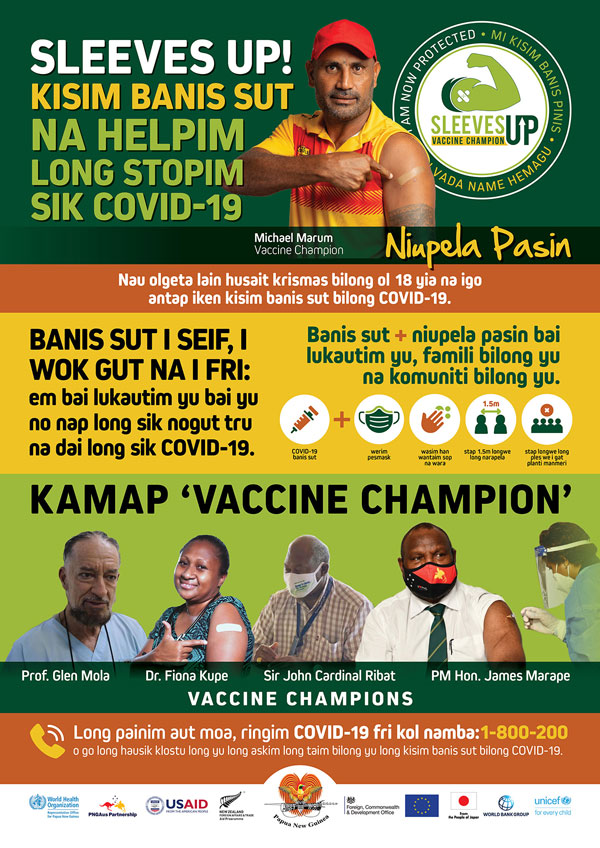